JAN 1. It looks as if he wants to show no face at all, the way he is standing on the stairs. His sight is directed entirely to the inside. The huge concrete structure in the background appears to represent his inner world, which weighs on him massively and darkening, an oversized mind bubble. It is not weariness, but reluctance in his eyes. Maybe some resentment, resulting from what is being demanded of him, and most certainly a feeling of indignation to leave the world within and rejoin the one of outside. In the next image, he is emerging from his white shell - as if he is hatching from an eggshell – something he practices every morning and evening. This exercise looks conceivably unnatural, not forced, but yet not voluntary. His movement is oddly passive in nature, despite nobody else but him performing this motion. Being young is a burden. A smile, almost invisible passes his lips: It’s a Sisyphos smile.

PAT 2. His mouth is firmly sealed, just like the door in the background; his posture similarly of steel. The remarkably soft fabric he is wearing cannot hide the harshness of his very nature. The spectator is pierced by his gaze, for he also feels pierced by his look. It’s an armor he wears every day. Hadn’t it been for those few breathing holes (you can see them on the door as well by the way) he might suffocate. The impression is intensified in the studio: the armor doesn’t break but is enforced multiple times. He defies the light, not letting it dismantle him. He has to gather himself, defend his integrity with force. He must be on the watch at all times so that no intruder can enter. The blemishes on his skin, resembling small flames, reveal the hardship of this task.

LUCIANO 3. His slender, almost childish physique is deceiving. The effortless posture, the long blonde hair is an expression of his sovereignty. He ostentatiously reveals the instruments of his glory: an old pocketknife, an old analog compact 35mm camera – their mere decorative value immediately visible. Even the small hole in his pants doesn’t seem to be there by chance but seems to be placed there with great precision. Everything is in its place, although without losing its playful element. In the studio, however, he doesn’t want to show any form of weakness. The joyful symbolic apparatus disappears, his head is completely covered, and the golden hair, which could be taken as feminine, is hidden. This is his adult face, a slick mask, which he can control to perfection.

NICHOLAS 4. The only image with a vivid natural background. He is the one who comes closest to the childhood state, the natural state. Like the greenery, which already carries a few red leaves, because autumn is inevitably approaching, he holds a cigarette in his mouth, the first sign of his dawning adulthood. However, his babyish-pure skin reveals the yet unbroken youthfulness, as well as the unmistakeable redness on the cheeks. The tendency to construct a persona of himself is evident here, too - but in an intriguingly innocent way. The self-presentation appears to be ornamental, or more specifically: toy-like. The radiant face in the studio image confirms this impression entirely. Within this image, there is no sign of a troubled self-confidence, which often so strongly dominates the adolescence. The imprint on his T-Shirt, ‘Enemy’ we, therefore, read as a plea, rather than something which is missing.

5. Bringing the youth in front of the camera is a controversial venture since no other topic is subject to such extreme transformations, no other population group has a more problematic relationship to its own self-image. There are two reasons, why these two photographers are able to accomplish such a difficult project. Lion Mayer is able to represent the depicted reality and plays the role of the undercover agent, who can report from his world of experience without disfiguring the changeable object by his sight. Thereby he must abstract from his own youth, but at the same time allow it to become a constituent element of his perception. The inner division of labor results for one thing in a highly homogenous choice of objects (all the portraits are of same age and gender), as well as a neutral format. Upon this background, the distinctive aesthetic moment of these young men can emerge. On the other hand, his own youth also constitutes a blind spot: The youth cannot comprehend itself entirely. Therefore, a great amount of the ‘unseen’ remains a space for potential thought interpretation. It is exactly at this point, where the photographic view of Daniel Mayer envisions an overall interpretation of the phenomenon. The pure, differentiating light in the studio eradicates doubts, eliminates uncertainties. The view of the camera is inhumanly powerful because it is capable of dismantling something, which people often take ages to distinguish for themselves. The tortuous darkness is illuminated; and in a fraction of a second, within a flash, a whole youth is brought to its end, to a meaningful conclusion. The face brought to the surface by the photographic discovery is sometimes that of a child that can never grow up; sometimes that of an old man that has already seen too much and become tired; or you’ll discover an unknown depth, which knows neither age nor adulthood. With this double work that is performed on both ends of an infinite story, we can transcend our comprehension of youth as a mere biological phenomenon. Our previous understanding of it is molded into a new question, which is now directed towards the incomprehensible ‘human nature’, that to enlighten no flash is strong enough. And this question is eternal, how the principle of all living, youth, is and remains. 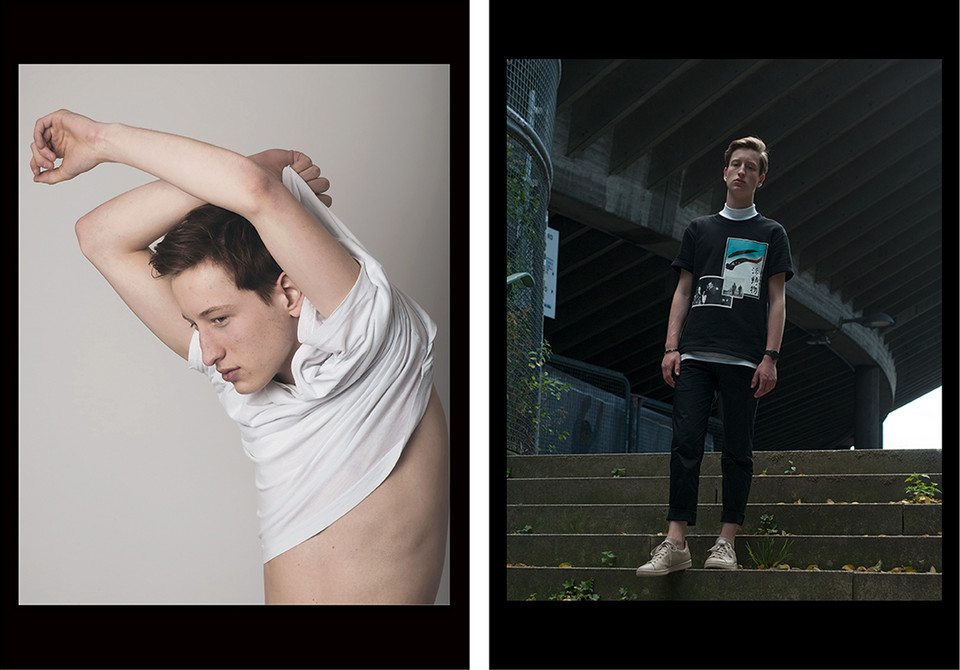 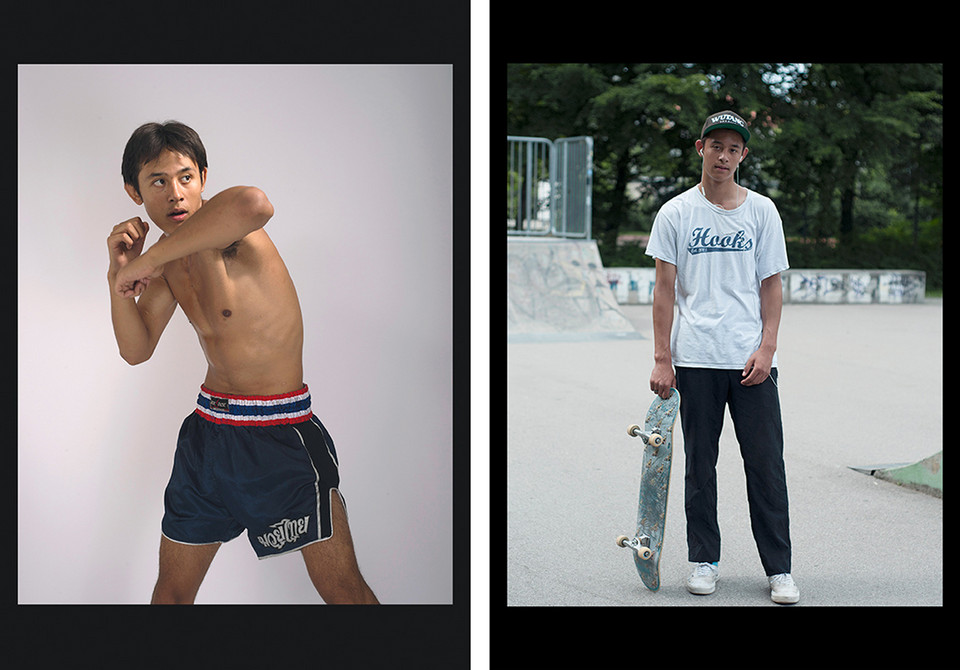 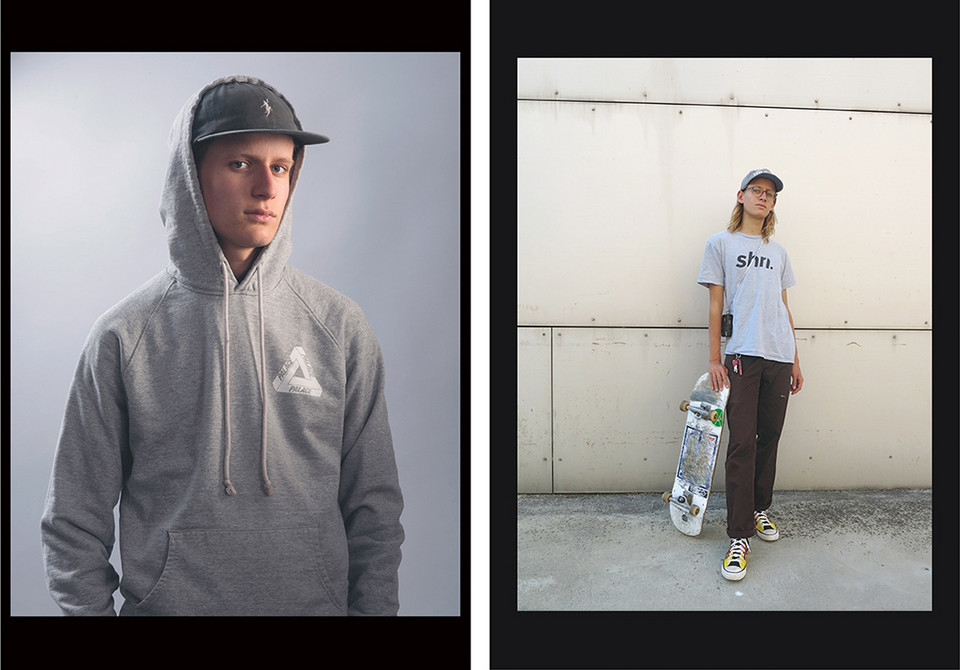 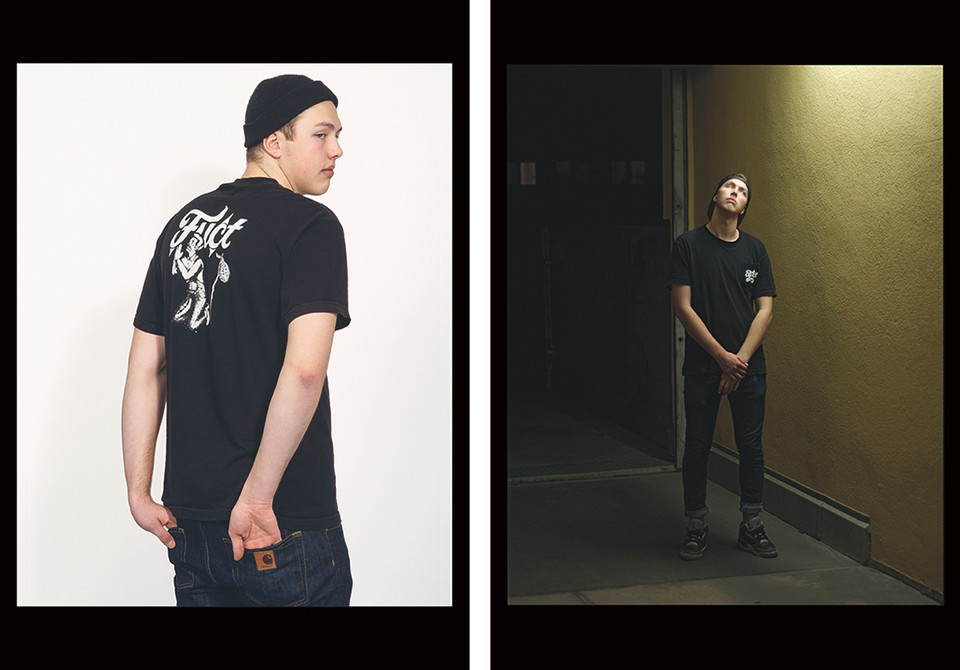 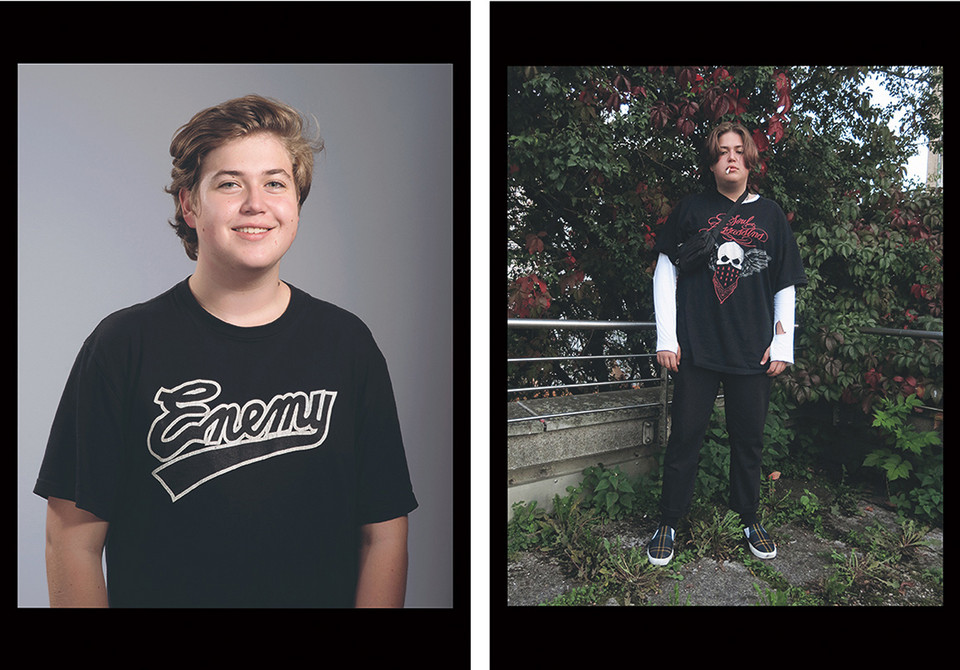 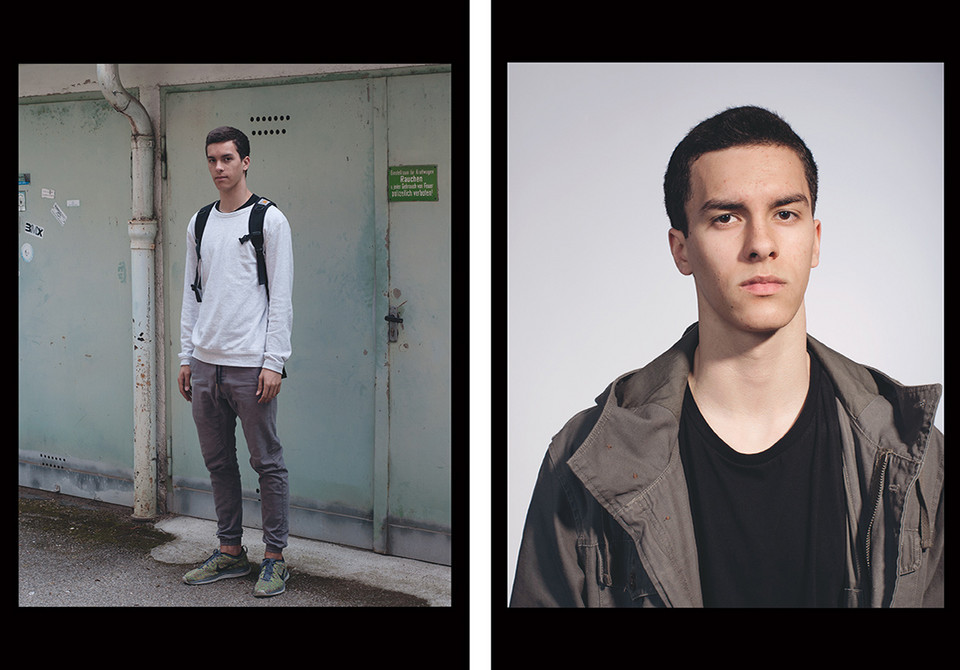 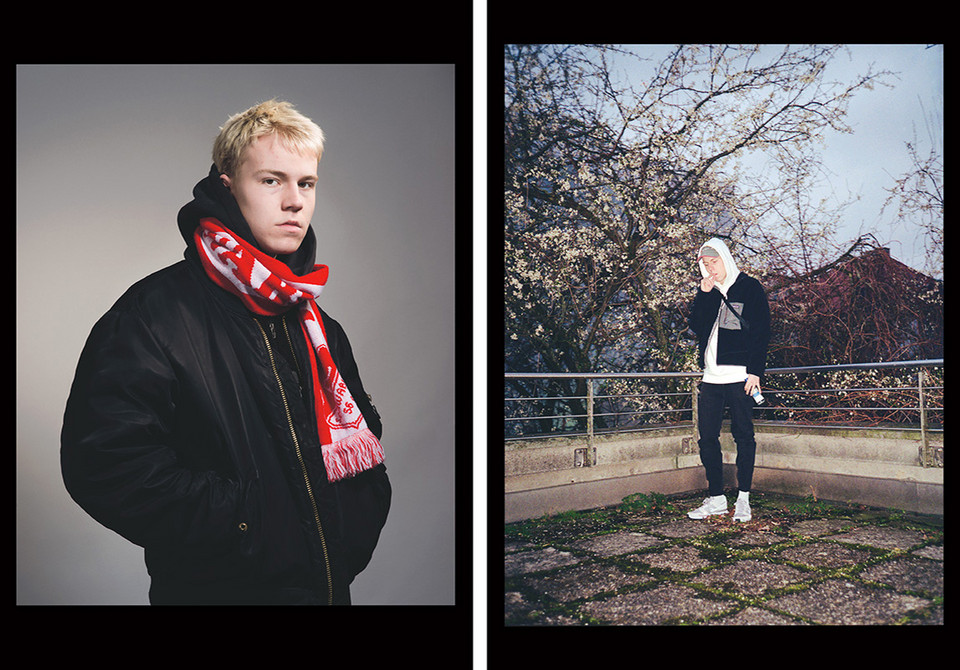 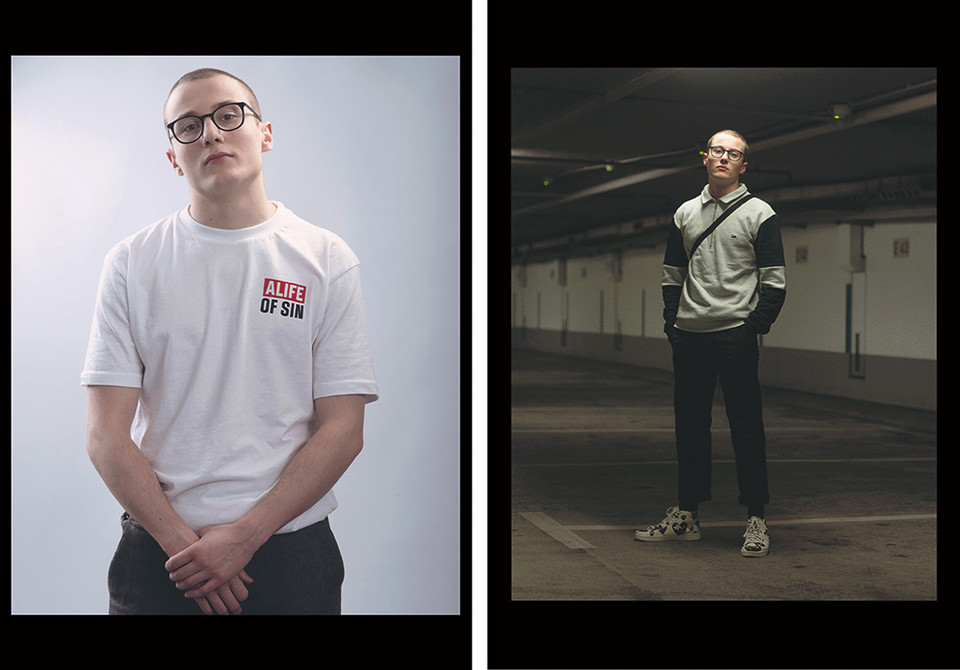 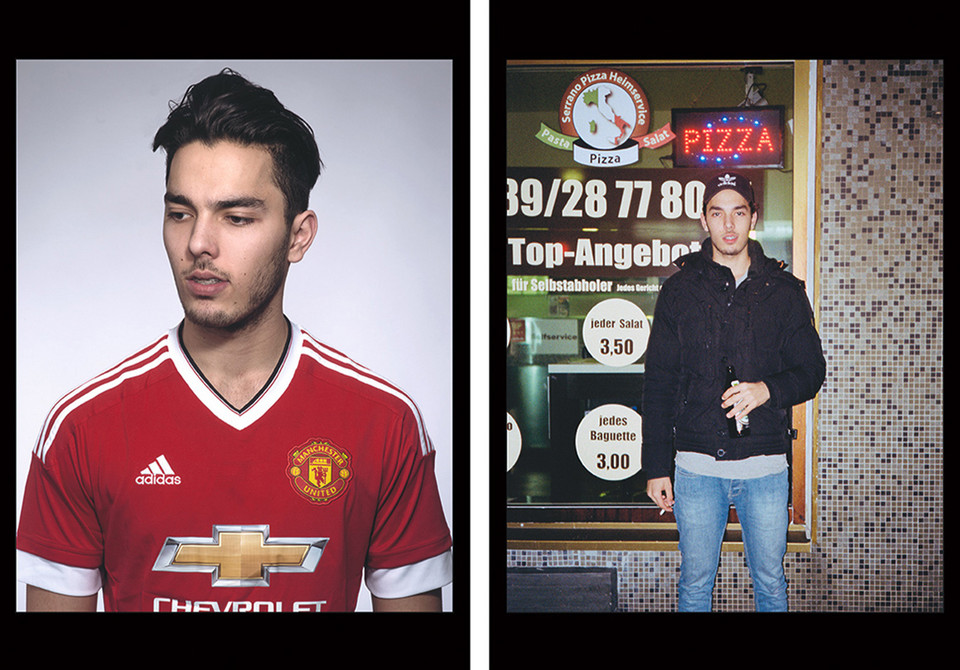 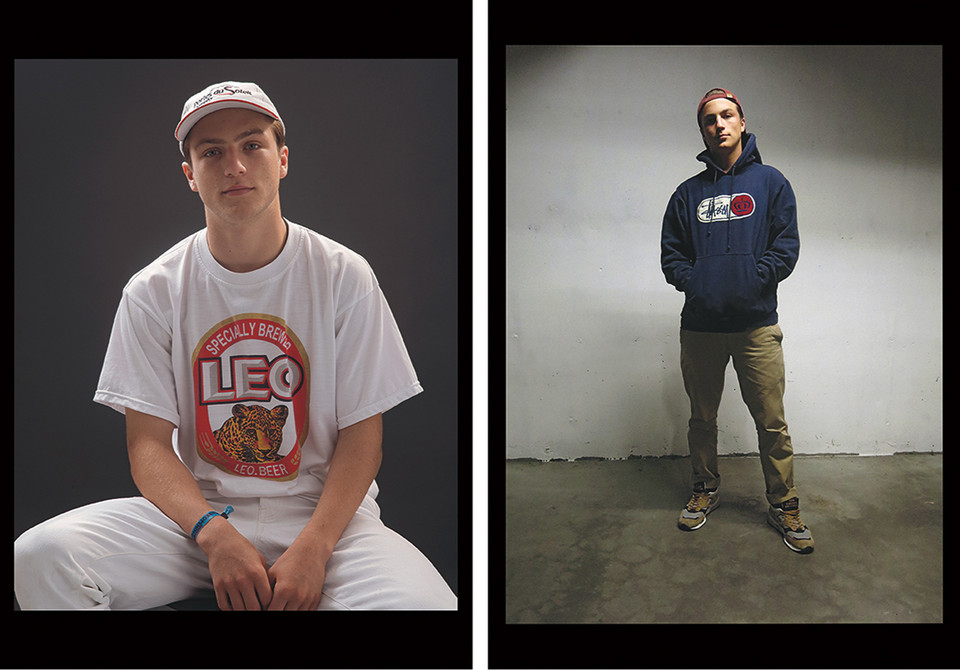 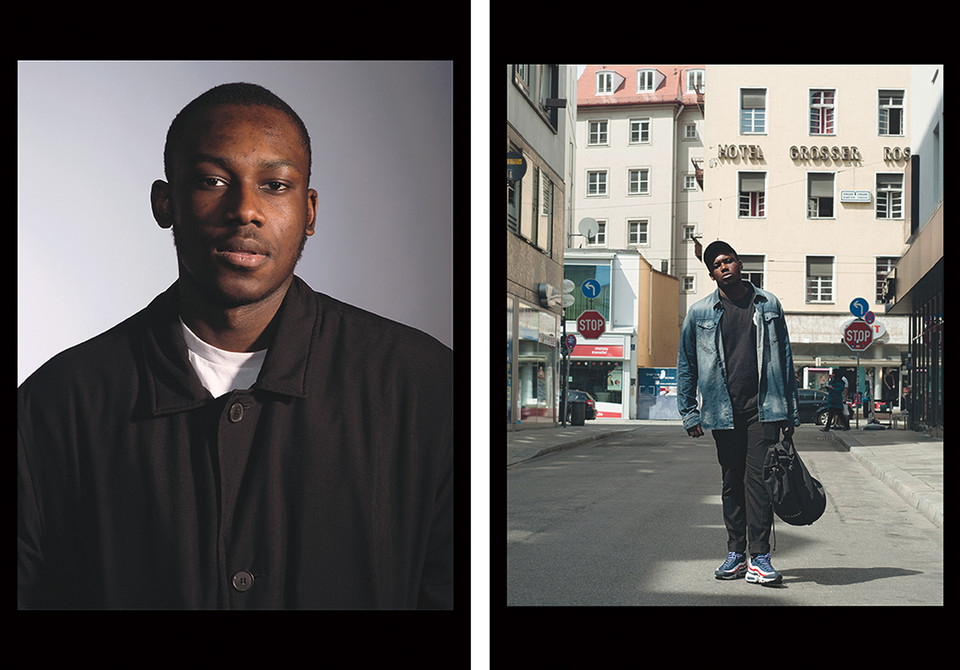 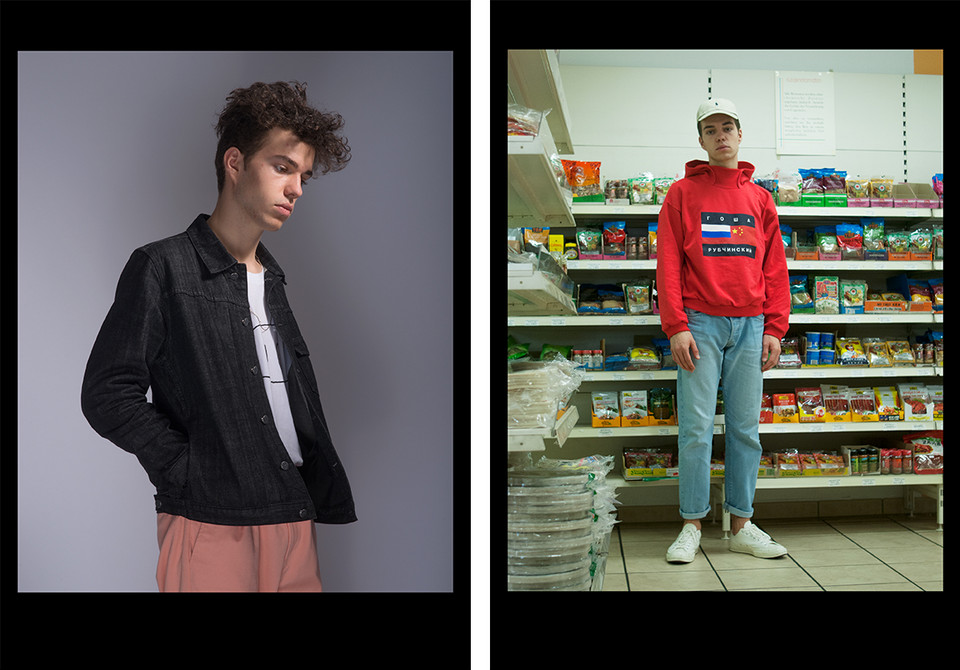 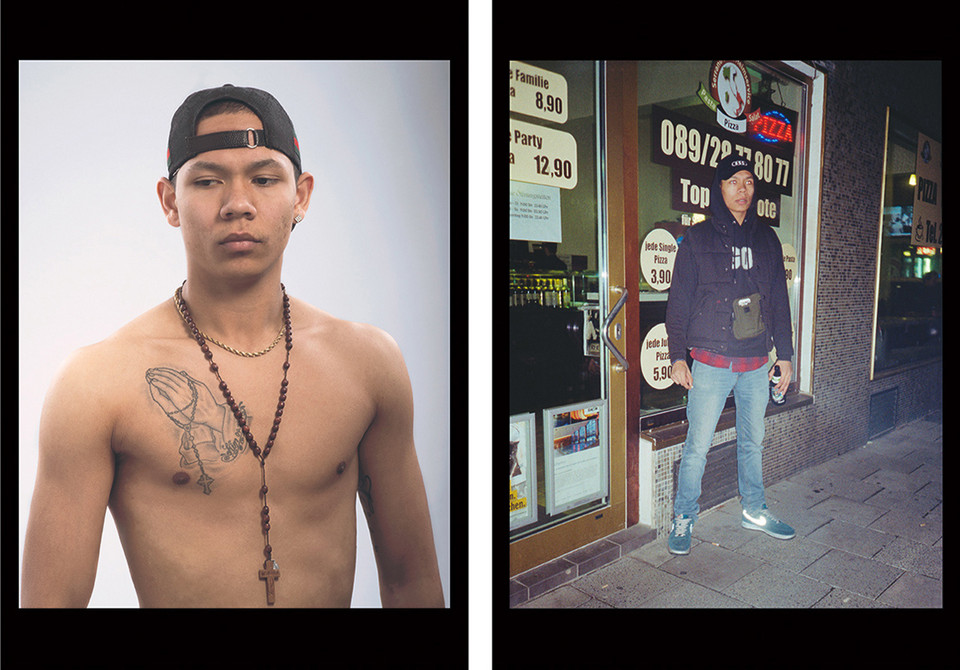 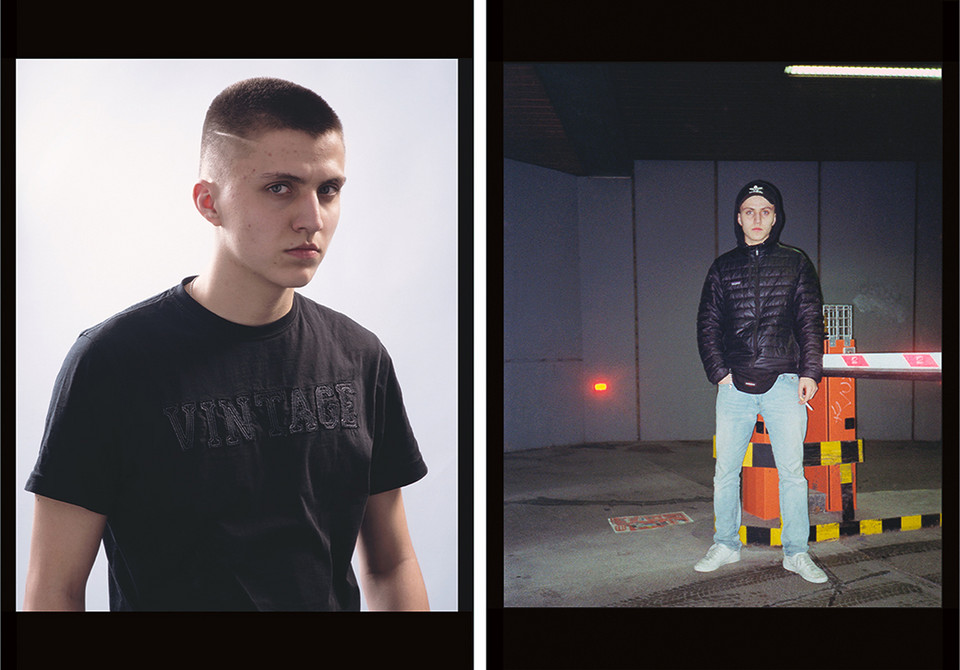 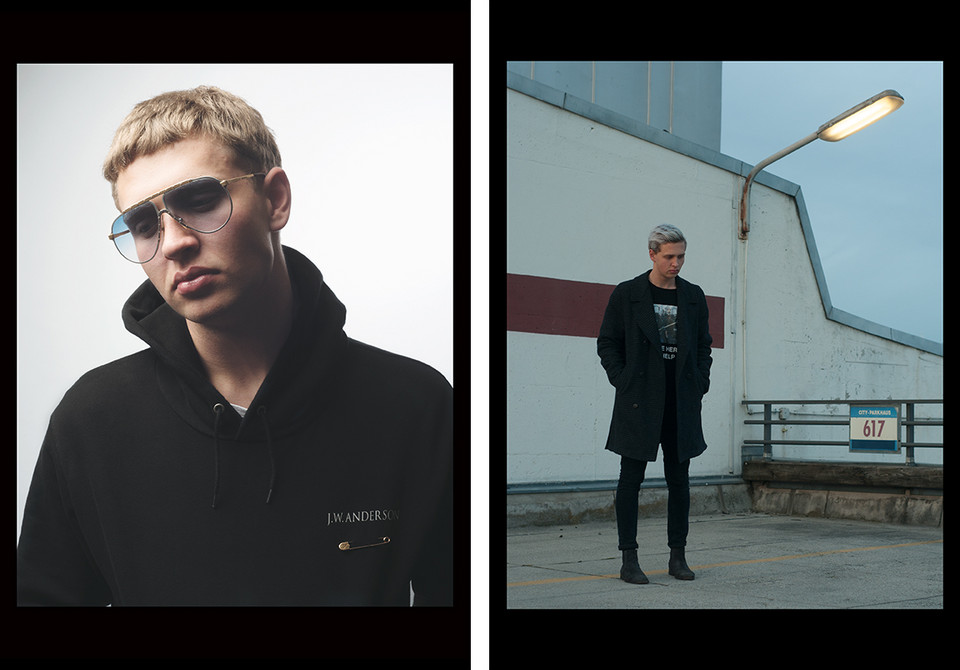 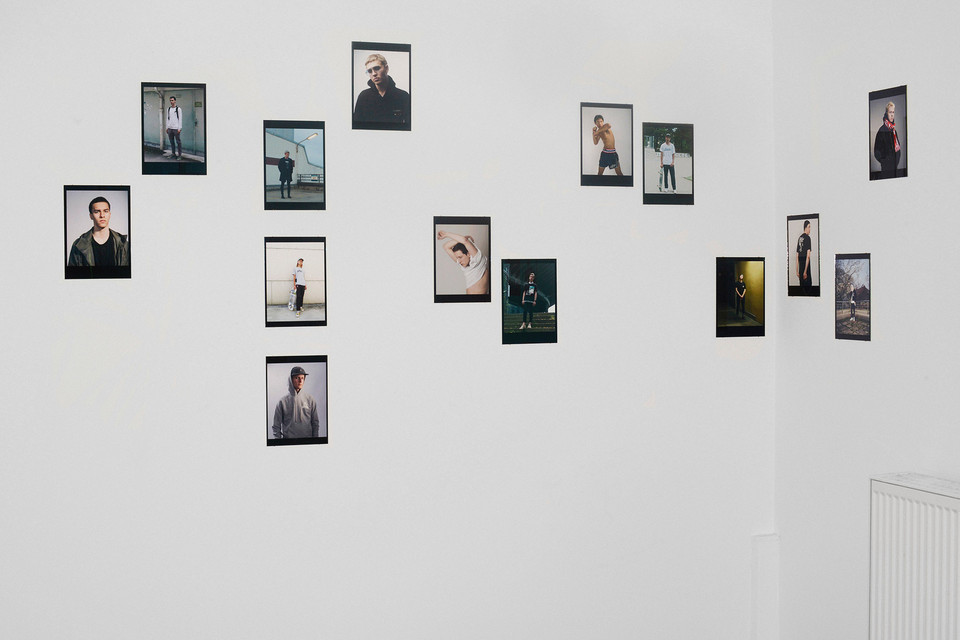